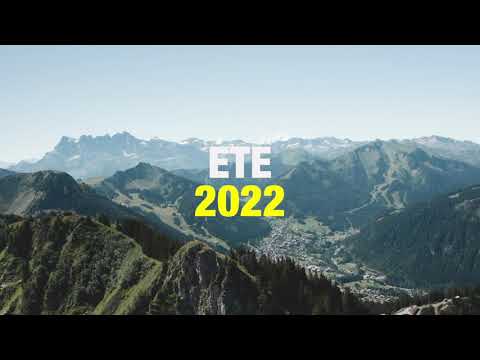 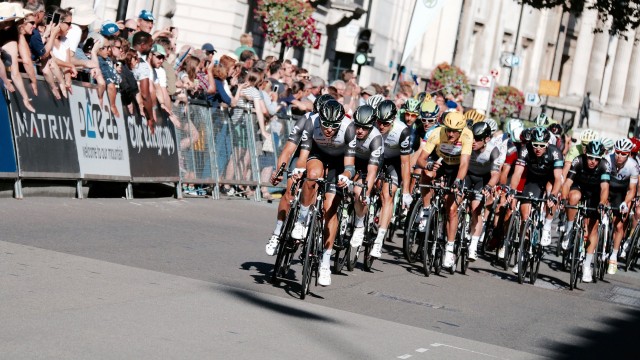 Book your stay from 2 to 7 nights in holiday apartment, chalet or hotel in Châtel !

Between Switzerland and the Abondance Valley, the resort of Chatel will be the arrival city of the Tour de France 2022! All on track on Sunday the 10th of July, to follow the 11th stage, starting from Aigle (Switzerland). On Monday the 11th of July, a rest day will allow the competitors to discover the village of Chatel and the Portes du Soleil area, before setting off again on Tuesday the 12th of July for Morzine - Megève.

A history of bikes

The resort has already been close to the Tour de France! Chatel was a step town for the Morzine - Chatel 1975's time trial. In 1988, the Tour de France also passed through Chatel, during the 11th stage from Besançon to Morzine.
In addition to these famous races, the resort has hosted, among others, the Giro du Val d'Aoste, the Tour de Romandie, the Tour des Pays de Savoie...
More locally, after several editions of the Montée de Bassachaux, it is now the Chatel Chablais Leman Race that brings together professional and amateur cyclists.

Chatel, a resort with the "Accueil Velo" label

From Chatel, there are many cyclosportive routes, linking mountain passes, valleys and lake shores of the French-Swiss Chablais. The "two-wheeler" activity is present in all its forms in Chatel and in the Portes du Soleil: trails dedicated to mountain bikes and E-Bikes, DH mountain bike trails, Mountain Bikeparks of world fame. Since this summer, discover the Chatel M-BMX® Biathlon!

Book your stay in Chatel, from 2 nights!

Check out our accommodation offers in Chatel, in the heart of the Portes du Soleil area.

For any request concerning your holiday in the mountains, and for 1-night stay, please contact us!
Oline Booking